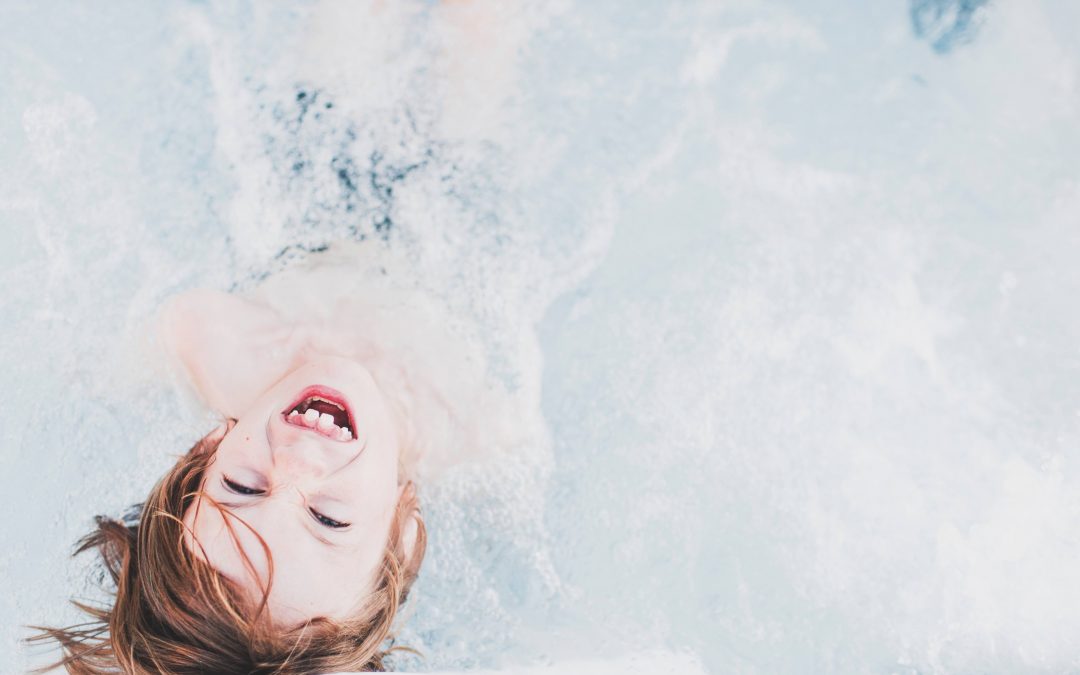 Next time you go to a place where there are a lot of children, look around and see how many of them look healthy. You may notice alarming numbers of overweight children, children carrying asthma puffers, teenagers with poor skin, but most daunting is the fact that a healthy, vibrant and vital child seems to be the exception, rather than the norm. Obesity, asthma, skin disorders and other childhood diseases are increasing, while good eating habits are decreasing. Genes, social pressures and the environment can take some of the blame, but the ultimate health of children is the parents’ responsibility.

Off to a Good Start