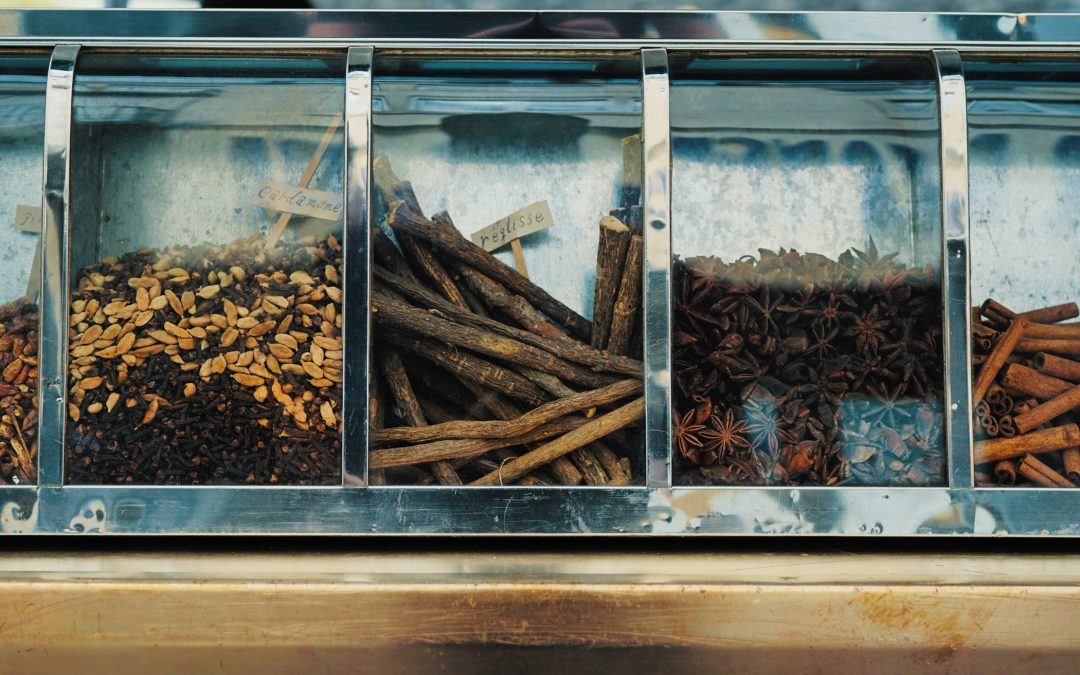 Cinnamon is more than just a mere spice; it’s a quintessential superfood. From slashing your risk of Type 2 diabetes to regulating your cholesterol levels, Organic Authority highlights that cinnamon has many health benefits you shouldn’t be ignoring.

But before you go on a cinnamon binge, it is best to limit your intake between one to four grams per day. Foxy Bingo who offer useful tips in their ‘What Would Foxy Do’ advice columns reveal that too much cinnamon ingested can lead to serious irritation in your mouth. With portion control in mind, read on and discover how you can whip up tasty, easy-to-do, and exciting recipes with the valuable spice. 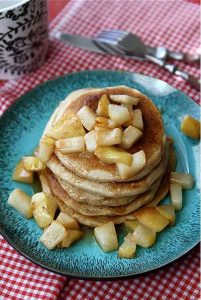 This high in fiber and zero-gluten breakfast plate cannot only jump start your mornings, but also dictate your groove to healthy everyday eating.

Procedure:
1. Prepare your stove, set to medium heat, then place a non-stick pan over it.
2. Combine all dry ingredient into a bowl and mix thoroughly.
3. Then, add all the wet ingredients into the same bowl and keep stirring until no lumps are visible and the mixture becomes smooth.
4. Don’t over mix as there is a possibility for the mixture to become tough.
5. Grate half of the pear of the mixture.
6. Place a quarter cup worth of batter on the non-stick pan.
7. As soon as the bubbles start to form, cook the other side of the pancake.
Repeat process for the remaining batter.

Meaty, juicy, with hints of cinnamon. This is a dish pork-lovers will thoroughly enjoy from the first bite to the last.

Procedure:
1. Prep your oven and set it to 375F.
2. Combine the following ingredients in one bowl: applesauce, brown sugar, paprika, cinnamon, nutmeg, salt and pepper.
3. Prep your pan with aluminum foil and lay your pork chops, along with the apples, in there.
4. Carefully pour the applesauce over the apple and pork chops. Don’t forget to cover both sides evenly.
5. Leave the pan inside the over for approximately 10 minutes. Once the time is up, flip the pork chops then bake them for another 10 minutes. After the time is done, inspect. When cooked to your liking, serve.

You can never go wrong with an appetizing Bolognese—especially when you add a cinnamon kick into the mix.

1 can of diced tomatoes

Procedure:
1. Prep your heavy-bottom pot, put olive oil, and place over medium fire.
2. Sauté the garlic in the same pot until golden brown. Then, cook the onions until they become transparent and add a dash of salt.
3. Add the beef and thoroughly cook by sautéing it with the garlic and onions until the meat turns evenly brown. Again add a dash of salt.
4. Place the following ingredients into the pot and stir: diced tomatoes, tomato sauce, cinnamon sticks, and cloves. Reduce medium to low fire, cover the pot and allow the sauce to thicken. This stage of the cooking process will take an hour to an hour and a half. Check and stir the sauce every so often.
5. In a separate pot, prep your noodles by placing it in salted boiling water. Cook until noodles become al dente.
6. Once the sauce and noodles are cooked, serve accordingly. 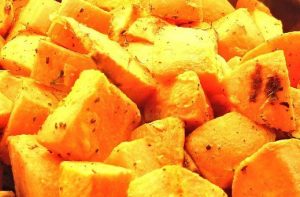 This carb-pack meal supplies you with energy you need for a day that requires heavy lifting.

Procedure:
1. Prep your oven and set it to 400F.
2. Peel your sweet potatoes and cut them to bite-size portions.
3. In a large bowl, bring together all the following ingredients: sweet potatoes, thyme, cinnamon, salt, and pepper. Then, drizzle with extra virgin olive oil.
4. Transfer everything on a sprayed baking sheet and cook for not more than an hour. 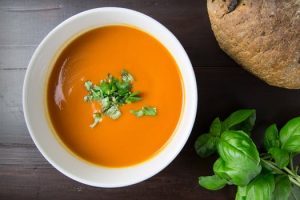 For cold and cozy weather, this is the soup to better soothe the senses.

Procedure:
1. Steam the carrots and then place in blender with water.
2. Blend until the mixture becomes smooth.
3. Add all the spices and seasoning into the blender until fully incorporated.
4. Heat if you desire to be taken as hot soup.

There are a million, possibly more, ways to enjoy

WALKING Holidays are a wonderful way to get up clo

TOUCH is so vital to our health and wellness. Skin

Love this pic! It captures a special MEMORY... bac

What is the EASIEST thing you can do to boost your