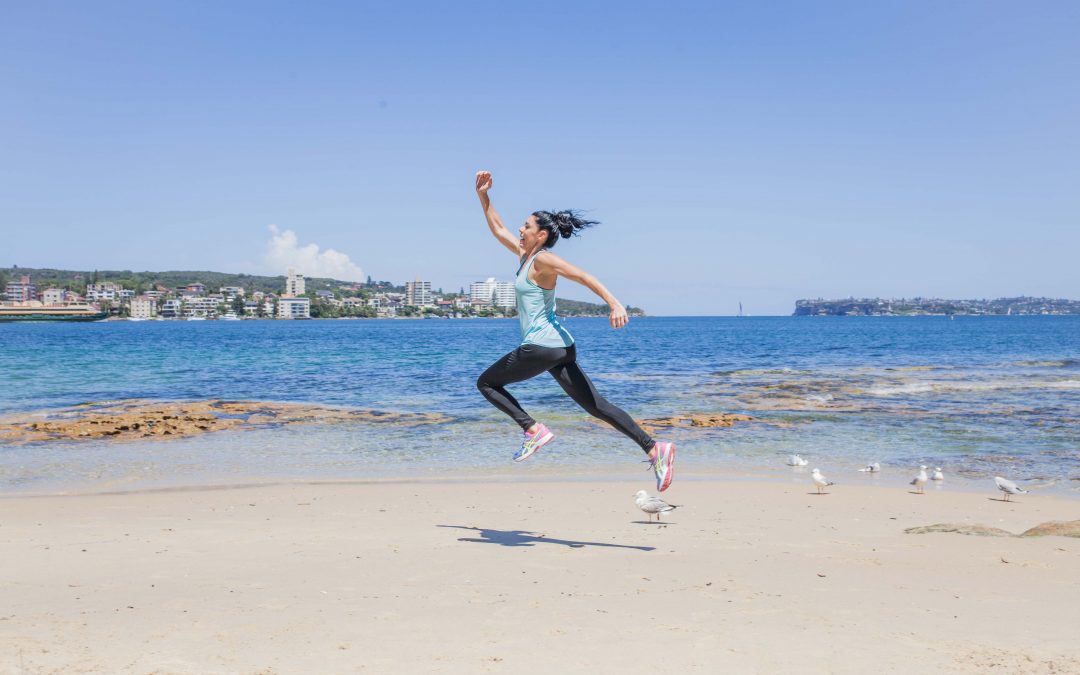 What is Molecular Hydrogen or Hydrogen Water? Should I take it? Does it really have health benefits?

You just need to step into a health food shop or pharmacy to see the vast array of supplements, and that’s before you consider all the wonderful options available online. So how do you separate the fakes from the real deal? Or those supplements loaded with sugar or use toxic fillers. You almost need a chemistry degree to decipher what the ingredients are and what are their benefits.

For that reason, I am super picky with the supplements I take, and I tend to listen to my body as to whether they’re actually doing anything or not.

I was starting to read a lot about Molecular Hydrogen and Hydrogen water, and it really piqued my interest. Could it be just another One Hit Wonder supplement,  or is it a true Rock Star? Is it really beneficial to your health?

The science is stacking up in favour of this supplement. While much of the research on the health benefits of hydrogen water (or molecular Hydrogen added to water) has been conducted in Japan, where it has been popular for some time, the results are really positive. Here are some of the proven health benefits according to the research: 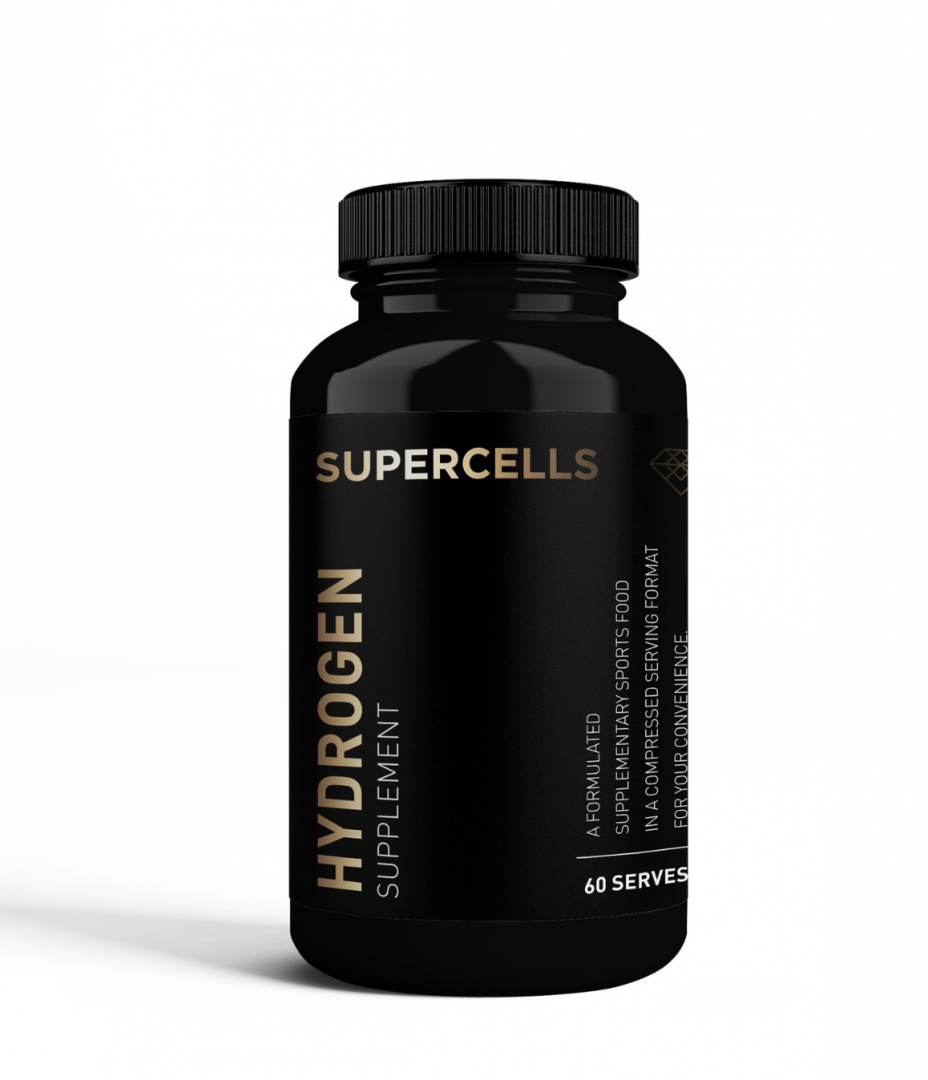 For me personally, I’ve found myself with a lot more energy and getting more out of my exercise sessions than I had prior to taking Molecular Hydrogen. I’ve also found the chronic pain I was suffering in my foot has gone… yes, gone!

My Hydrogen Supplement of choice is SuperCells Molecular Hydrogen. It’s an easy-to-take effervescent tablet that reacts with water to create the most potent concentration of hydrogen available on the market.

Use the code SUPER10 to receive a $10 discount at checkout if you wish to try.