Can it Be Cured by Coconuts?

Can it Be Cured by Coconuts? 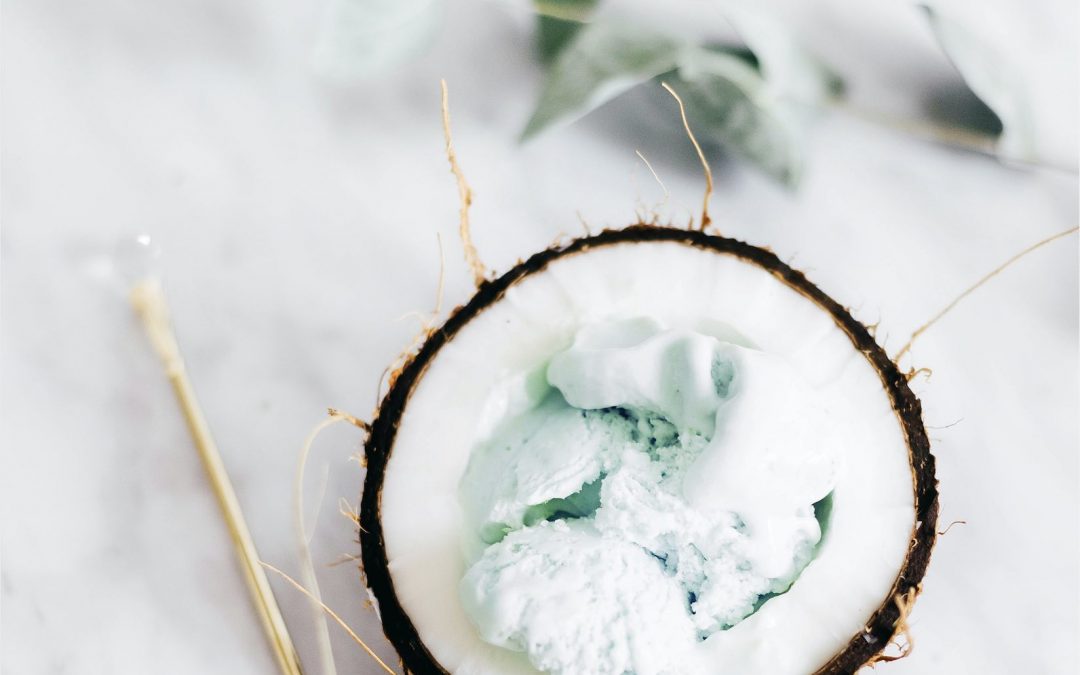 Drupe, Not A Fruit

Coconut is another one of those nuts that has copped a bad rap due to its fat content. Technically coconut is drupe – almost a cross between a fruit, nut and seed. You can see where this is going can’t you? Nut, seed and fruit in a tight, husky packet… that’s one uber health food! So, why all the bad press on something that has so many benefits? Mainly because of the oil extracted from the meat of mature coconuts, is primarily saturated fat.

The fats in coconuts are plant based saturated fats, meaning it is composed predominately of medium-chain fatty acids (MCFAs). The physiological effects of MCFA is distinctly different from the long-chain fatty acids, which are found in animal based saturated fats. Since MCFA fats are small enough to be absorbed into the cells where they’re quickly converted to energy, they are less likely to be stored as fat. There is ample research that shows people lose more weight (or fat) when they include a teaspoon or two of coconut oil in their diet.

A study by the Garvan Institute of Medical Research found that coconut oil protects against insulin resistance. This means it is effective in reducing the risk of type 2 diabetes. It is this process that not only reduces the amount of fat we store, but improves insulin sensitivity. 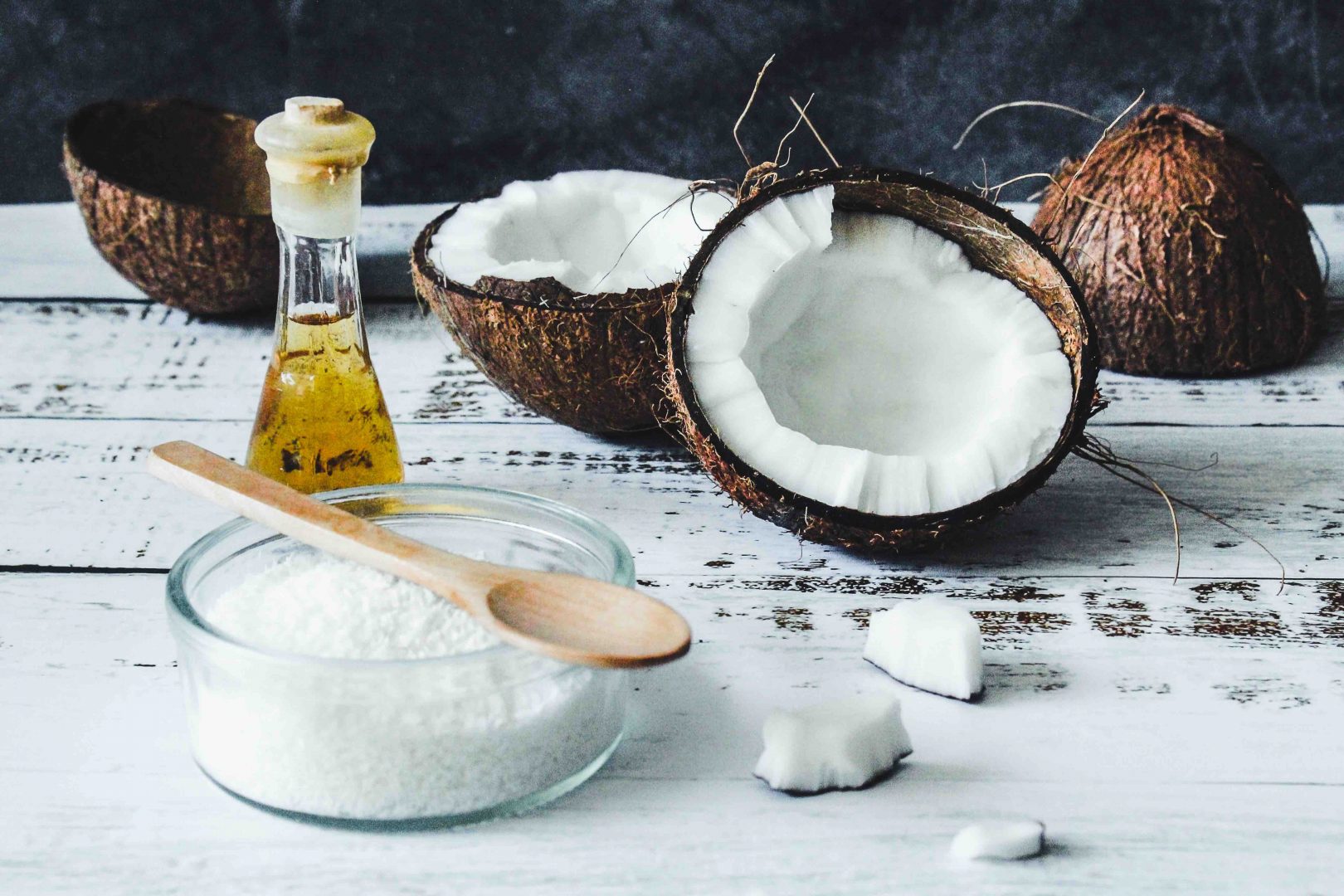 Some of the benefits of this wonder fruit:

One last thing on the oil from coconuts, because it is saturated, it means it is stable at high temps (like butter), so it is the ideal oil to cook with especially Asian stir-frys.

If you haven’t heard all the buzz around coconut water (specifically the water from the young coconut) you must have been hiding under a rock. The cloudy water is packed with electrolytes and minerals to replenish hydration levels within the body, making it a much better choice for rehydration than sugary, commercial electrolyte drinks. It also contains a great array of vitamins and minerals including B-complex vitamins such as riboflavin, niacin, thiamin, pyridoxine, and folates. And it is rich in bioactive enzymes that help aid digestion and metabolism.

No wonder they call the coconut tree the Tree of Life!

Just me? Or do the WEEKENDS go too quick? Have a

I am beyond grateful I have not suffered from MENT

Question. Where is a good Spa in BRISBANE? Answer

How good is it to TRAVEL again? New sights. New

Do I Need A Detox?

Answer the questions honestly! If you score over 6 points, you will definitely benefit from doing a detox or cleanse.
0
Your Cart