The A, C & E of Antioxidants

The A, C & E of Antioxidants

The oxygen we breathe is an amazing substance. When combined at a cellular level with the food we eat, its unique reactivity provides us with the energy needed to fuel our movements and sustain vital life processes.

Ah, but oxygen is a double-edged sword! This same reactivity leads to production of highly damaging free radicals in our cells. Free radicals have been proven to play a major role in the process of ageing and degenerative diseases.

So while oxygen is essential for life, the consequences of harnessing it to produce energy ultimately contributes to our demise!

When you add to this process the ravages of stress, sun, pollution and other environmental factors, it sounds like we’re all going down with the sinking ship.

But all is not lost, as there are also these wonderful things called antioxidants. These act like guards for all the cells in our body, helping stave off the early phases of ageing and protecting our immune system.

There is currently a great deal of interest in how free radical damage and antioxidants affect the ageing process. Jeff Coombes, Associate Professor in the School of Human Movement Studies at the University of Queensland, says, “There is increasing evidence that many degenerative diseases, such as cancer, cardiovascular disease, immune-system decline, brain dysfunction and cataracts, may also be linked to free radical damage. Evidence that some of this damage can be decreased by antioxidants has led to increased research and increased use of nutritional antioxidants, with the goals of slowing the ageing process and protecting against degenerative diseases.”

Exogenous antioxidants are compounds (phytochemicals) found in brightly-coloured fruits and vegetables. We have known for some time that these play an important role in protecting our body. 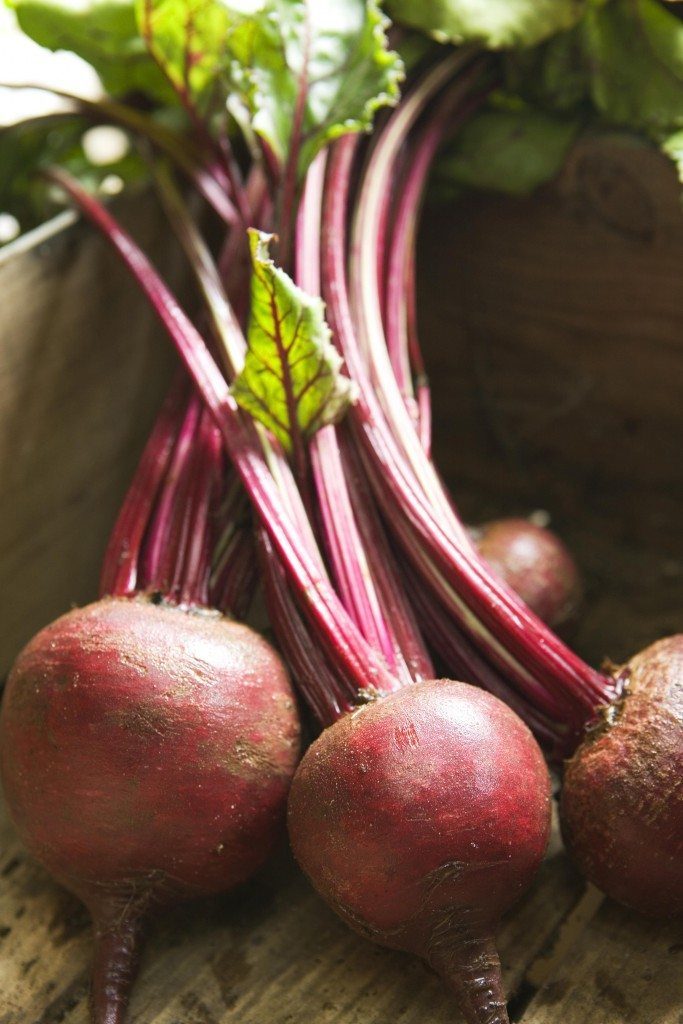 Research has found that boosting cellular levels of endogenous antioxidants with supplements can help stave off age-related diseases, including cancer, heart disease, diabetes and Alzheimer’s. Over 80 scientific studies have found that Bioactive Polysaccharides (enzymes) increase our body’s production of the three most important endogenous antioxidants – SOD, catalase and Gpx. These potent enzymes are systemic, reaching every cell in our body, not just the gastrointestinal tract, so their effect is far-reaching. Elements found in certain natural foods, such as the Bioactive Polysaccharides in the Goji berry, help protect our endogenous antioxidants, such as SOD.

So what is the best strategy for boosting your antioxidant protection? Well, the evidence suggests that, rather than large single doses of antioxidant supplements (eg. Vitamins A, C, E and the mineral selenium), it may be better to use low-dose synergistic combinations of these nutrients.

There is now a much more scientific method of estimating antioxidant capacity. This method is based on Oxygen Radical Absorbance Capacity (ORAC) and uses values derived from laboratory experiments. The higher the ORAC value, the better the food will be at deactivating the damaging, oxygen-free radicals (see table).

The best advice is to consume a wide range of high ORAC foods each day. “It may be that combinations of nutrients found in foods have greater protective effects than each food nutrient taken alone,” says Guohua (Howard) Cao, a physician and chemist who developed the ORAC assay.

The use of ORAC values to rate the antioxidant capacity of foods is not yet widespread, but you can bet your bottom dollar that it will become much more popular soon. In the US, the FDA already recommends a daily ORAC intake of 7,000 units per day to maintain optimum health. By consuming 20-50gm of Goji berries daily, you will consume enough ORAC units as recommended by Dr Cao to help your body fight free radicals and diseases like cancer and heart disease.

What are Free Radicals?

Free radicals are transient, but extremely reactive, chemical species that unavoidably occur during oxygen metabolism when fats, proteins and carbohydrates are combined with oxygen in your body to produce energy (aerobic metabolism). They are sometimes called ‘Reactive Oxygen Species’ (ROS) or ‘oxygen radicals’.

Although our cells have very good antioxidant defence systems to quench and neutralise harmful free radicals, these defence systems are not 100% efficient and, over time, biochemical damage gradually accumulates, leading to a reduction in cellular function.

Most scientists now believe that accumulated cellular free radical damage lies at the heart of the ageing process and many degenerative diseases such as cancer, autoimmune diseases and Alzheimer’s.

Because oxygen fuels exercise, sportspeople process and use larger volumes of oxygen and at faster rates than the majority of the population, so they may benefit from higher intakes of antioxidant nutrients to bolster their defences.

Phytochemicals are often responsible for giving a plant its characteristic colours and flavours. Many of these compounds display remarkable antioxidant capacities – tens or even hundreds of times greater than the antioxidant nutrients. Examples include the carotenoid family found in red and green fruits and vegetables, the flavonoid family found in citrus fruits, the tocotrienol family found in nuts, seeds and wheatgerm, and a number of sulphur-containing compounds, such as sulphorane, found in broccoli, and allicin, found in garlic. As a general rule of thumb, the deeper and more vivid the colour of the fruit or vegetable, the higher the phytochemical content and therefore its antioxidant activity.

Evidence that some of this damage can be decreased by antioxidants has led to increased research and increased use of nutritional antioxidants, with the goals of slowing the ageing process and protecting against degenerative diseases